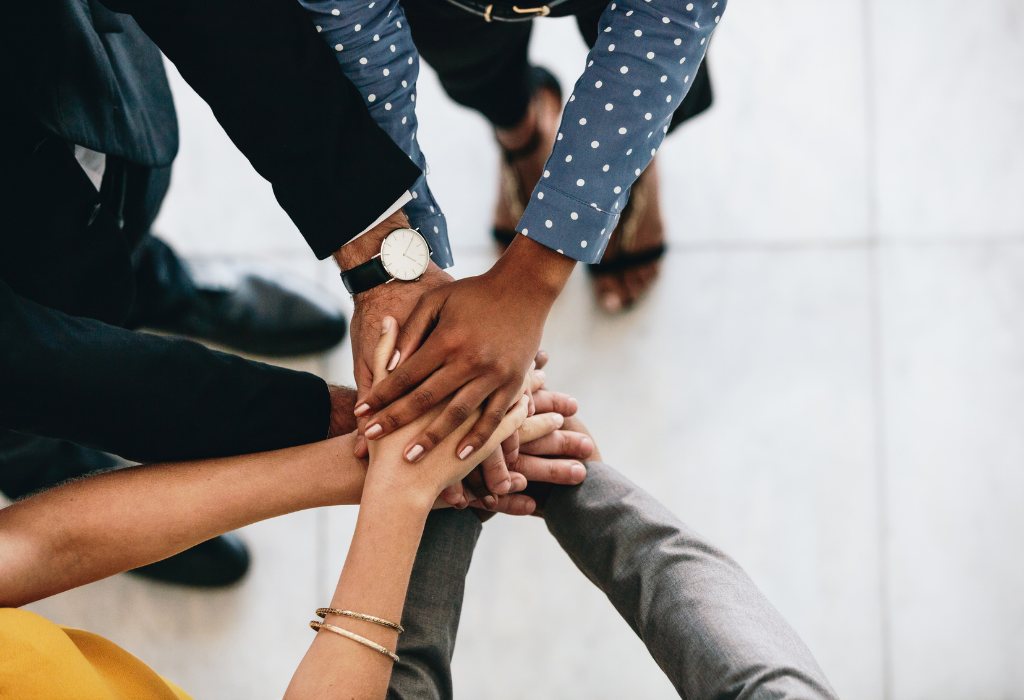 AITD Board of Directors

It's the end of an era as we thank and say goodbye to our former national president, Jane Calleja. Jane has been an enthusiastic leader and we could not have been happier with the support and commitment she has shown to the organisation and industry as a whole.

Over the last 3 years of her presidency, Jane has supported the rollout of local personal development and networking opportunities nationally. We look forward to continuing working closely with Jane as she remains an active member of the SA divisional council. If you are in SA attending a local event, don't be shy to say g'day!

Our board of directors consists of a diverse group of professionals with a broad range of skills and knowledge. Directors are elected by members of their division or are co-opted by the board under the AITD constitution.

Your new board of directors are as follows: 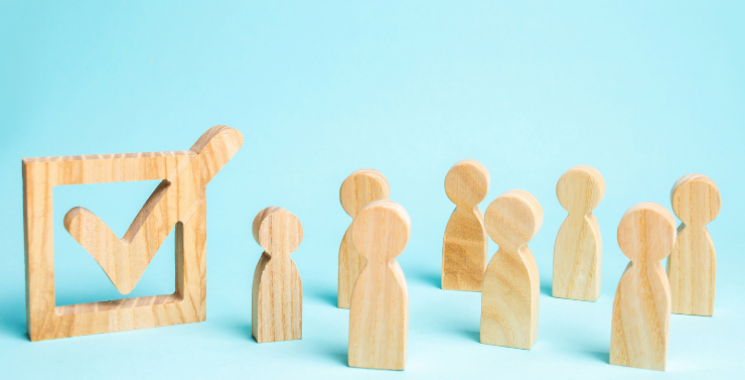 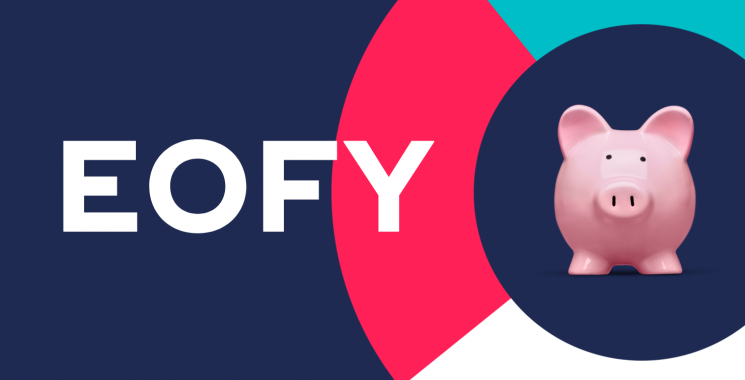 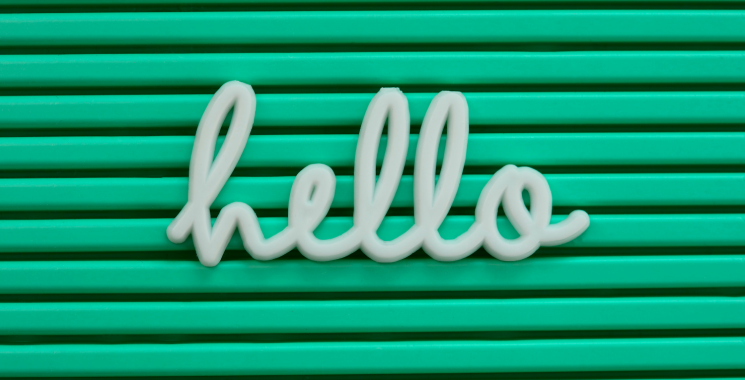 The Power of Peer Networks to Fast-Track your Career